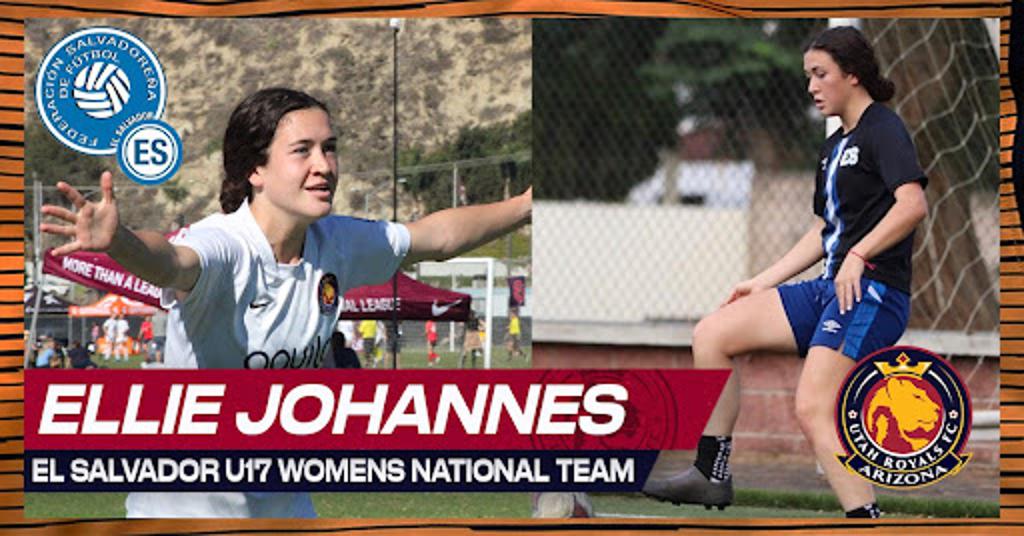 Ellie will train in El Salvador and then travel to Nicaragua for two friendlies later this month.

Ellie is the second Utah Royals AZ FC player to be named to a national team this month. Caprice Chiuchiolo was named to the Educador national team.