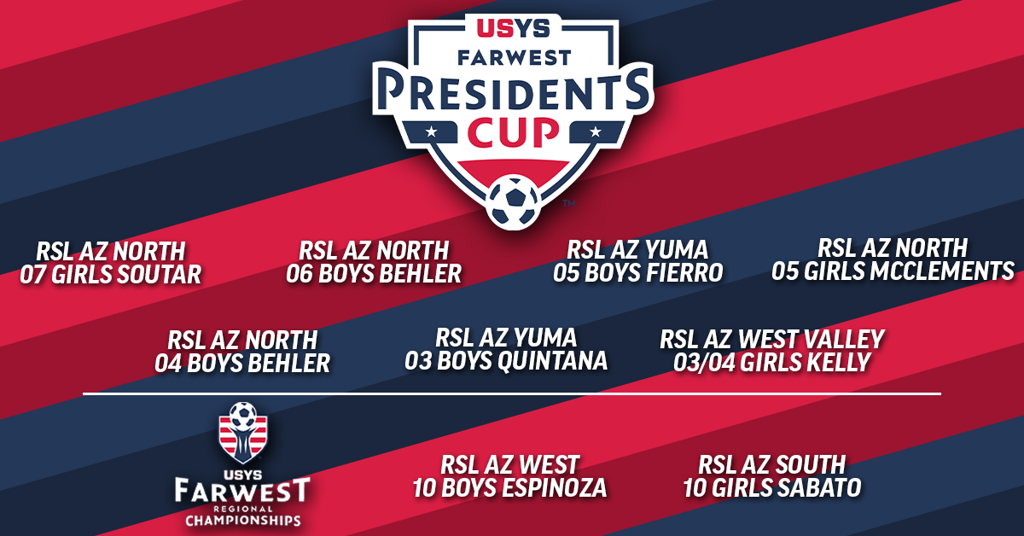 Good luck to all RSL AZ teams. Below is a list of participating teams.